As the side effects of the corporate culture take hold, the newest recruit quickly realizes that work life can be as brutal and unforgiving as the authority who oversee her. Focus must be maintained or repercussions will be severe within this perpetual machine. As time nears an end, so does Sandra’s connection to her individuality.

if you love movies enough,
you can make a good one.

In film criticism, “auteur theory” holds that a director’s films reflect that director’s personal creative vision. However, at Auter Theory we feel that film is a collaborative art fueled by the world surrounding a director. A love of film and an internal need to express the numerous visions within our minds pushes us to create. 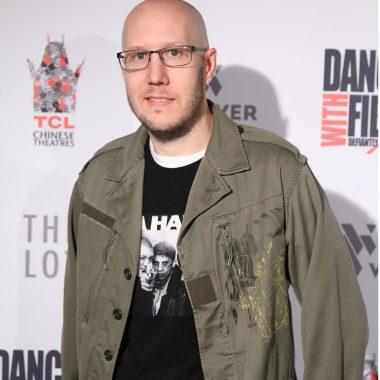 With open-minded parents who realized at an early age that Josh could easily separate fiction from reality, his childhood was filled with exposure to a broad range of great films from Kubrick to Spielberg. Having a father who was part owner of a video store gave Josh constant access to these films. Life being what it is, Josh was forced to enter the work force directly out of high-school but his love for film never waivered. When the opportunity presented itself for him to take an intro to video class at a local community college he ignored those who told him his time had passed and he enrolled in the class. This intro class reignited his passion and he hasn’t looked back since, taking every bit of spare change he has and putting it into sharing his visions with the world. 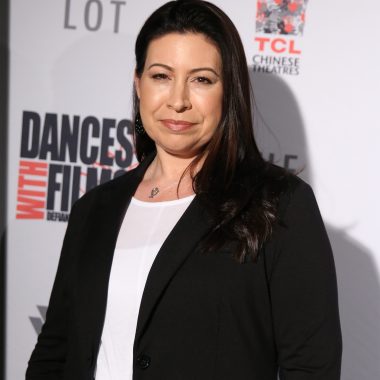 Playing both the role of level-headed executive and vital sounding board Christine is an intricate part of Auter Theory Productions.  Her support extends beyond just production as her script revisions and enhancements help craft the pictures that the company brings to the screen.  In addition, her onset presence helps drive each project forward allowing Josh to focus entirely on bringing the script to life according to his vision.

IF IT CAN BE WRITTEN,

IT CAN BE FILMED.

Check out some our latest work 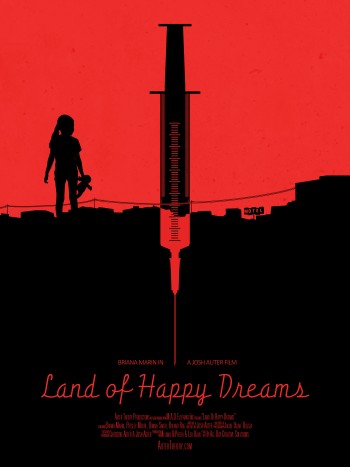 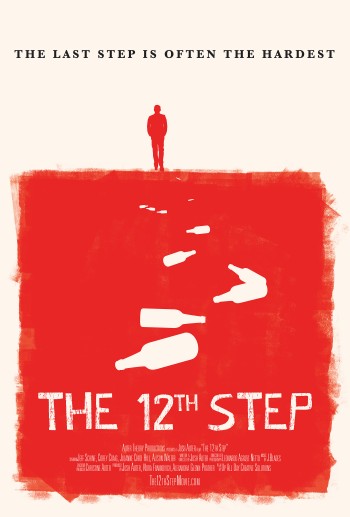 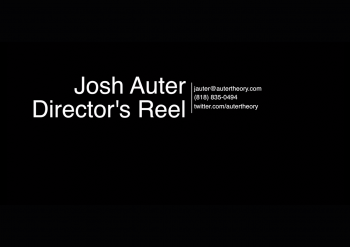 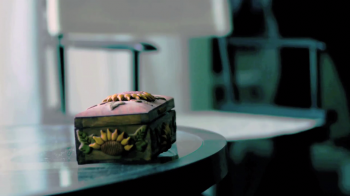 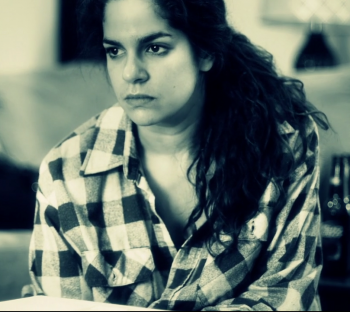 You shouldn’t dream your film,

you should make it!